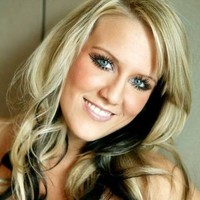 https://www.coveralia.com/letras/sk8er-boi-cascada.php
[chorus]
He was a sk8ter boi she said see ya later boi he wasn't good enough for her now he's a
Super star slamin on his guitar does your pretty face see what he's worth?

Sorry girl but you missed out
Well tough luck that boi's mine now
We are more than just good friends
This is how the story ends
Too bad that u couldn't see,
See the man that boi could be
There is more that meets the eye
I see the soul that is inside